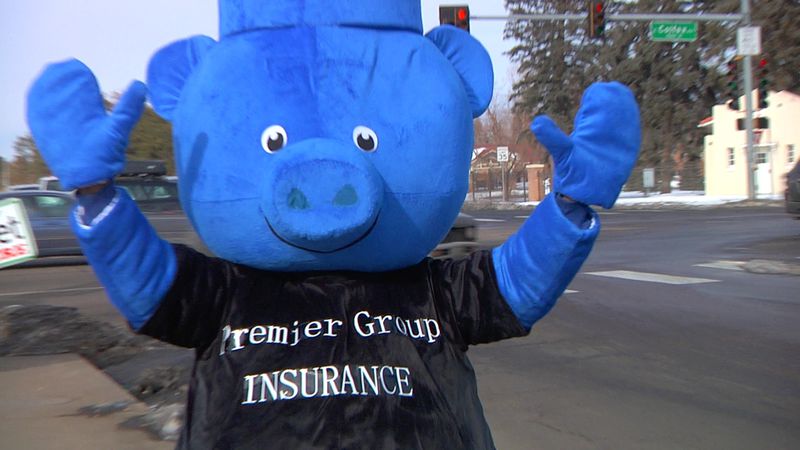 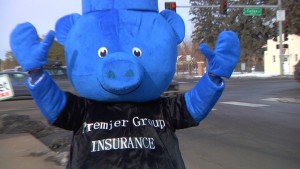 “Shelli, a rabid, small town Canadian talent agent, drags her best client, Dick Reddick to La La land to make him a star! And why not? He sings, he dances, he acts, he’s gay. And cute!! Of course, he is over 40 and from Regina, but what the hell!”

TDC_FESTIVAL_TRAILER_v1 from Sara Botsford on Vimeo.

“A break-up over text. If only they knew how to hug.”

“The middle of the night. Moans are heard behind the parents’ door. Two young sisters are asking questions…”

“It’s the holidays and Nonna plans to serve the lobster as part of the Feast of the Seven Fishes. Angela, Nonna’s granddaughter, is vegan and doesn’t approve of Nonna’s plans. For that matter, neither does the lobster.”

“When Celine returns from a holiday in Mexico, she is faced with a little problem. A certain Bartleby welcomes her and other guests with open arms to… HER home? To HIS home? Celine is about to enter a bizarre world full of strange people, but more importantly, an apartment that doesn’t hold the slightest trace of her existence. How can one be certain to be home, when everything seems to prove the contrary?”

We Know You Have A Choice

“A successful career woman meets her match when she takes on the complexities of technology and so called “customer service”.”

“In the not-too-distant future, Elroy’s deli hosts a weekly poker night with one simple rule: all players must act their age and stick to grownup topics of conversation! But these old-timers know that “Star Wars” will be the topic du jour. Settling this conflict could mean a turn to the dark side.

“High school students Preston and Jeff dream of hot metal chicks and with the appearance of new classmate Mindy Maiden their dream comes true! Although she shares their fondness for leatherette, denim and spikes she cannot appreciate their mediocre jokes and childish behavior. Preston’s and Jeff’s approach to impress her ends in the principal’s office; resulting in expulsion and an offer they can’t refuse. Since the wannabe-Casanovas still stick to their guns Mindy challenge them to steal the principal’s segways and to joust on them to win her heart. Of course this enterprise ends in doom and “ultimate detention”.”

The Life And Times Of Thomas Thumb

“Thomas Thumb Jr. is unlike any other man. He has a giant thumb for a head and he’ll do whatever it takes to achieve the American Dream.”