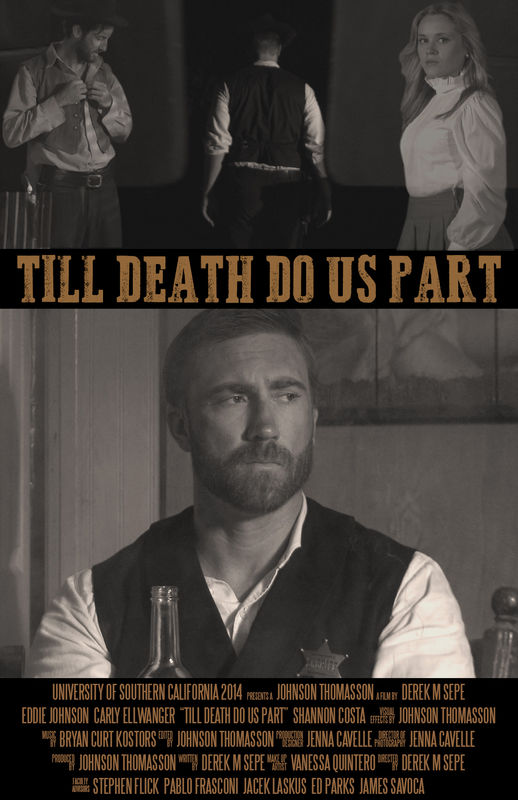 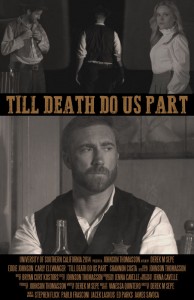 “A man finds his soul in peril as he sets out to redeem himself by saving the lives of those who wronged him.”

“An 8th grade girl wins a writing contest and is allowed to interview the President of the United States, the day before he’s assassinated.”

“A college-bound girl’s life is altered when her brother is drafted into service during the Vietnam war. As the family’s new breadwinner, she endures the reality of war and the volatile effect it has in her small town.”

“A grandfather on his death bed tells his grandson Cole that he has always been his favorite, and that he has something to give him. However he cannot seek what his grandfather is giving him until he is gone and the funeral is over, nor can he tell anyone else about it. Coles’ treasure hunt reveals an heirloom of unfathomable depth.”

Raised in the South of Normal

“Award-winning filmmaker Daniel Espeut interviews Lauretta Hannon about stories from her bestselling book, “The Cracker Queen–A Memoir of a Jagged, Joyful Life.” Even after writing her story about growing up on the wrong side of the tracks, Lauretta has yet to set foot on the grounds of her youth, until now. Plagued with a family history of attempted abortion, abandonment, alcoholism, and violence, Lauretta discovers a new affirmation to her life by returning to her childhood home. In “Raised in the South of Normal,” we find out how Lauretta is able to confront the discord and deaths of her parents and realize her purpose as a writer.”

“In 1946 Orson Welles used his radio program to speak openly about the social issues of the day. He focused on police brutality toward African Americans and the burgeoning civil rights movement. Unfortunately much of Orson’s commentary eerily mirrors contemporary America.”

Til Death Do Us Part

“When Sheriff Nolan took his vows to marry Morgan, he took them to heart but, she couldn’t be tied down. Drunk, jealous, and heartbroken, Nolan decides if he can’t have her… no one can.”