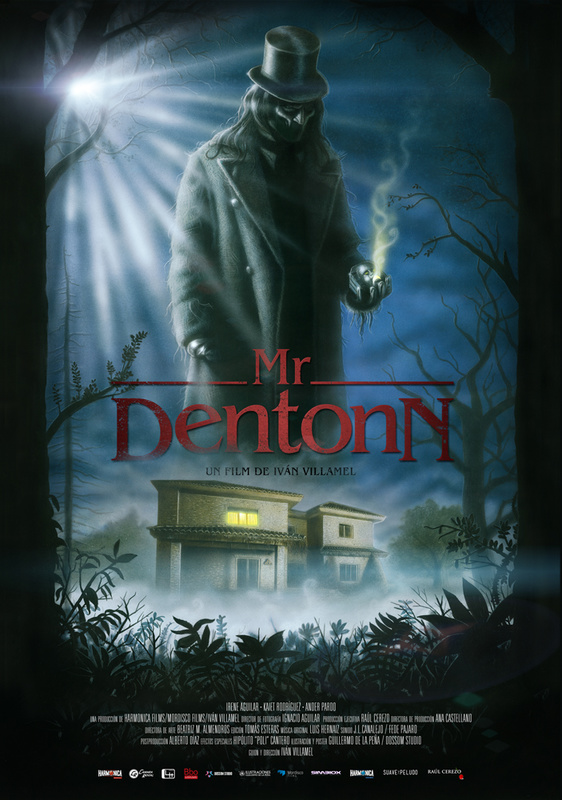 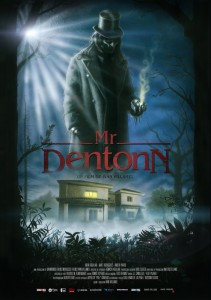 “Inspired by true events. Scott Somers mysteriously experiences sleep paralysis when his wife Marie sleepwalks at night. Unbeknownst to him, she lives with a horrible secret that slowly begins to eat away at their relationship.”

“On a cold winter night, Laura reads his brother David the story of a strange creature that attacks children. Suddenly, a shiver runs Laura’s body, feeling a strange presence in the house. It’s him.”

Night Of The Slasher

“A ‘shot-in-one-take’ slasher film about a teenage girl who must commit horror movie sins by drinking alcohol, doing drugs, and having sex in order to lure a masked killer and exact revenge.
-101 FESTIVALS
-27 AWARDS
-33 NOMINATIONS
-2 OSCAR® QUALIFYING FESTIVALS”

The Blood Of Love

“Unwilling to accept the death of her husband, a young widow, acquires a machine that can bring him back to her. But the machine exacts a terrible price: she must provide the blood it needs to revive her beloved. And it starts demanding more and more blood for less and less time.”

“When Chloe meets her boyfriend’s parents for the first time, what’s really for dinner is something she never imagined. In the vein of “Meet the Parents” meets “Shaun of the Dead,” WHAT’S EATING DAD? is award-winning filmmaker Michael Goldburg’s hilariously absurd, prizewinning, horror-comedy short about literally surviving the future in-laws.”

“Fifteen-year-old Otter is excited that she’s finally found the horror film she’s been seeking for weeks. She brings it home to watch with her brother and his friend, not realizing that she’s doomed them to an encounter with the Slow Creep.”

“In hopes of uncovering a curious scandal, Tyler, a young and ambitious journalist, gets in over his head when he decides to take matters into his own hands.”