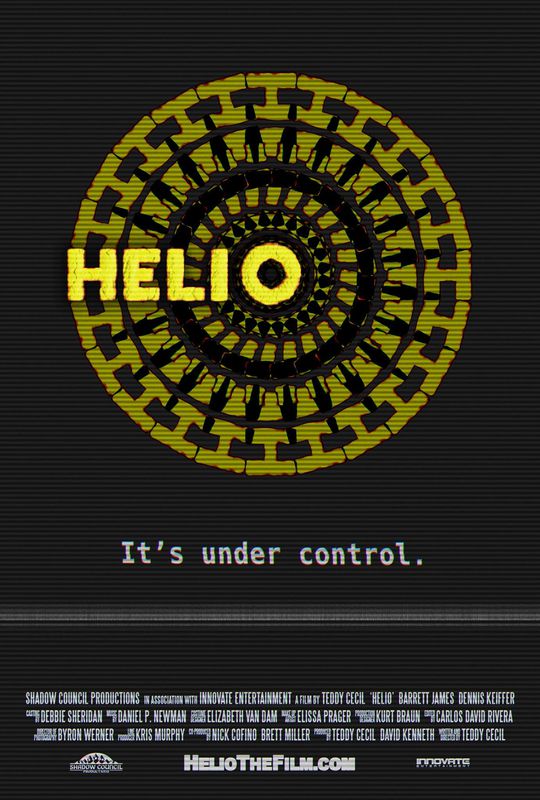 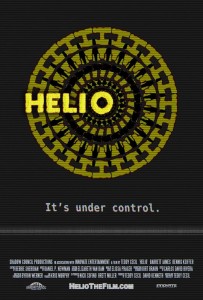 “There is a brand new drug on the streets:one that requires you to enter a medical-induced coma before you can enjoy the full effects. With a good dose, you can escape the pressured drag of every day life, and step into a whole new reality of your choice, remaining there for as long as you can afford it. The drug is known as Portal, and allows you to become anything you ever wanted to be; to live out your wildest fantasies at any point.”

“Artificio Conceal is the story of a man who awakens in an Interpol interrogation room to find his mind ‘hacked’, his memories replaced and his identity lost. As the engineer of the world’s most precise Quantum Logic clock, he must discover who hacked his nervous system and stole the device responsible for time itself. His quest to identify the perpetrator leads him through time and space to a thrilling conclusion that even he could never have envisaged.”

Chronicles Of The Source

“In a distant future, the survivors of a cataclysm recreated a civilization around the only resource of known drinking water: the City of The Source. While he is about to be condemned to death for treason, senator Lautréamont thinks again about the events which led him to there.”

“One worker sparks an uprising when he attempts to break free of his dystopian underworld.”

“In the scientific reserve of the company MANTOSON BIOTECHNOLOGY, a service man and scientist try to escape from their abusers. They take refuge in the area of the 14th generation GMO.

“A seemingly unremarkable man spends a day taking a bizarre test at a mysterious facility. Through his day he interacts with the odd, detached employees of the facility, guiding him from section to section, obscuring the intentions or duration of the test.”

Citizen In The Temple

“Citizen in the Temple is a sci-fi film set on a desert wasteland planet where life hangs on by a thread. In the city of Nok Tiris a man named Jennon Ril works on ways to preserve life on the planet. Secretly, however, he is part of The Shepherd’s Way, an underground rebel group dedicated to ending the tyranny of The Consortium. It is an oppressive regime with eyes and ears everywhere. The city will stop at nothing to learn Jennon’s secrets, even if it means destroying him and the woman he loves. Ultimately, Jennon is forced to choose between his love and his rebellion.”

“In the Holocaust, a gifted Jewish physicist named Rudolph is forced to build a teleporter for the Nazis. Rudolph keeps telling his Nazi supervisor Heinz that the machine doesn’t work yet, but Heinz suspects Rudolph is hiding something. As Heinz is determined to squeeze the truth out by any means necessary, Rudolph soon has to face the dilemma of his life.”