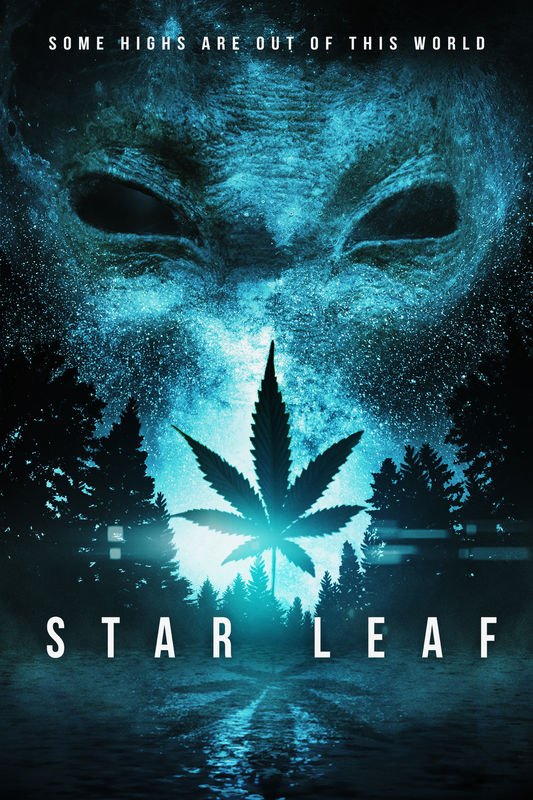 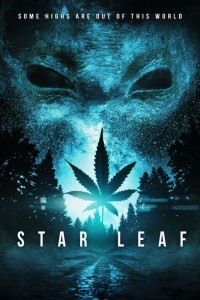 “Three hikers venture out on a quest to find a secret grove of marijuana, legend has was planted by extra-terrestrials, but they violate the sacred laws governing the ethereal weed and must battle for their lives against other-worldly forces. The main character is a veteran of the Afghanistan war, and the film has PTSD and its treatment with cannabis as an underlying theme. Shot entirely on Washington’s Olympic Peninsula, the movie stars Julian Gavilanes and Russell Hodgkinson of Sy-Fy’s Z-Nation.”

“Prelude to Axanar is an independent Star Trek project that tells the story of Captain Kirk’s hero, Garth of Izar, during the war between the Federation and the Klingon Empire. It is shot as a documentary and is the back story for the forthcoming feature “Axanar”.”