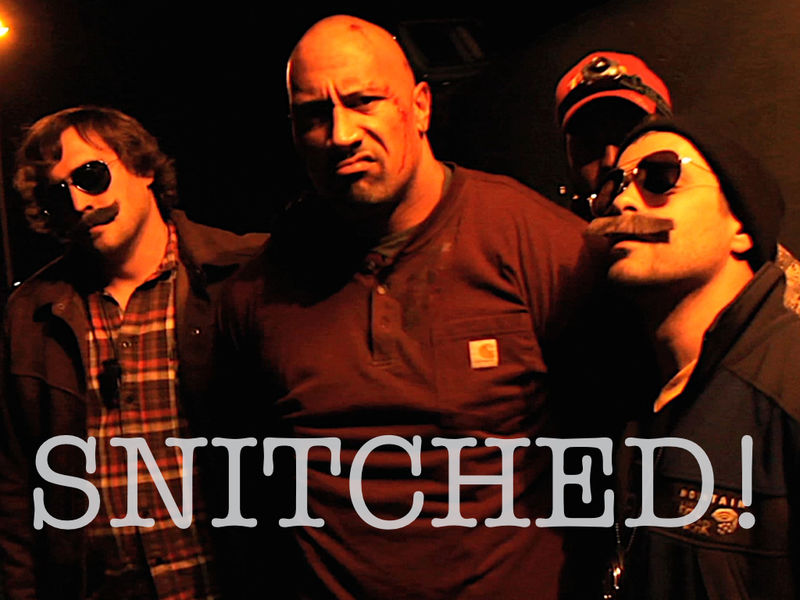 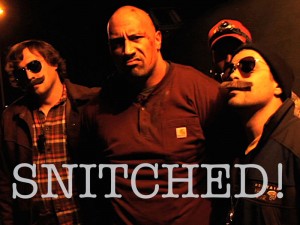 “Graffiti is one of the most misunderstood sub cultures in history. It is an underworld not for the faint of heart. Up until now the story of T-Kid 170 has been kept within the sub culture of graffiti. The Nasty TERRIBLE T-KID 170: Julius Cavero uses 30 years of archived footage and never seen before home movies which offers a rare glimpse into the world of Julius Cavero & subway graffiti. Follow T-Kid into train yards all over the world and through his trials and tribulations, arrests, addiction, violence, love & triumphs. Follow the story of one man’s rise to becoming a legend and witness the story of someone who came from the bottom to write his name on the top.”