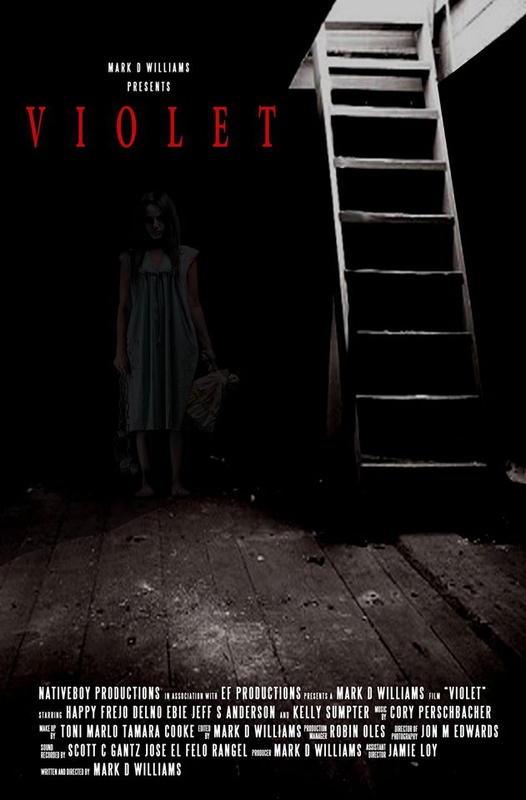 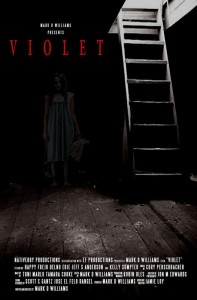 “In 1984 an escaped mental patient was found dead in the cellar of her former doctor’s home. But that was just the beginning. Thirty years later the disturbing truth surrounding her death surfaces.”

Test "A seemingly unremarkable man spends a day taking a bizarre test at a mysterious facility. Through his day he interacts with the odd, detached employees of the facility, guiding him from section to section, obscuring the intentions or duration of the test."

The Urge 2: It Lies Within

“During a bizarre series of events a vampire discovers that harmless forest creatures, and even his own body, have turned against him.”

“Inspired by the Navajo tradition of hair care, Tsii’ is an experimental short film that not only explores the sacredness of hair as holder of knowledge, but also adds a twist by giving it more depth.

Depth that would give hair the additional weight of serving as a timeline; displaying one’s travels, identity, and experiences.”