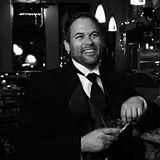 An Emmy Award-winning producer and nominated writer, Rich Henrich
is currently Contributing Faculty at The Film School at Santa Fe University of Art and Design where he teaches Screenwriting, Producing and Directing. He has lectured at several universities in the U.S., Norway and Ecuador. He is Executive Director of Film 4 Change, a story-centered producer of films, festivals and workshops. Henrich also serves as a consultant and film programmer to several festivals. His work has screened at SXSW, SFFF, AMFM Fest and beyond. Mr. Henrich serves on the board of New Mexico Lawyers for the Arts and is a member of Coachella Valley Economic Partnership’s committee on Arts, Media and Entertainment in CA. He is also a Christopher Foundation for the Arts Ambassador. He holds degrees in Philosophy and Communication. 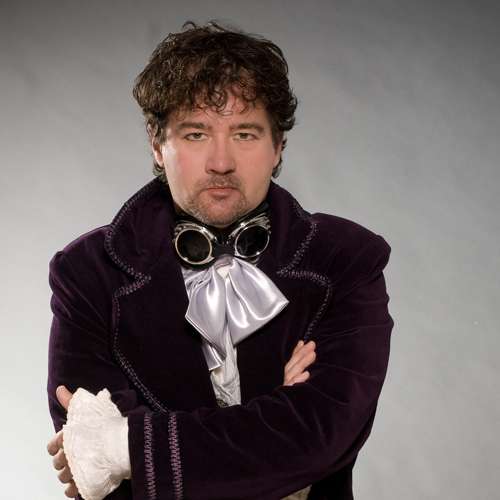 Steve has been part of the Albuquerque Film Festival since its inception in 2009. He has held many titles and has helped Film 4 Change establish a second Festival in Cathedral City, California known as the AMFM Festival for Art. Music. Film. & More. He has pursued his passion, to be part of the entertainment industry, since he was young. He continues to pursue that dream as a producer, director, and actor. His day job as a paralegal in the legal arena for the past 16 years has enhanced and sharpened his organizational skills and attention to detail. That’s what makes him such a good fit to handle the task of being this year’s Director of the Albuquerque Film Festival. steve@abqfilmfestival.com 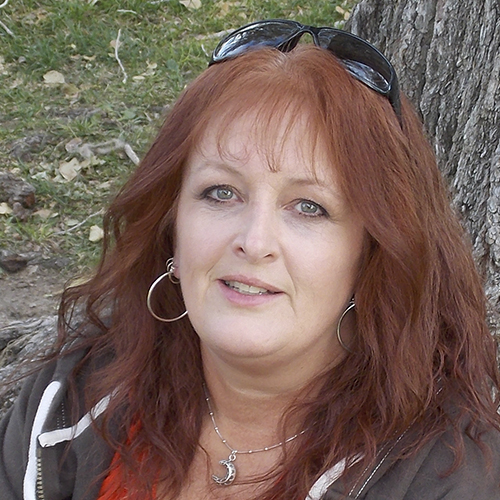 Angie has also been part of the Albuquerque Film Festival since its inception. She has worked in the office, as a Venue Manager and is the Festival’s Volunteer Coordinator.

She has worked in the film industry since 2009. When she is not working her day job, Angie likes to create art, including pueblo-style pottery and stone sculpture. She also volunteers on a balloon chase crew throughout the year. 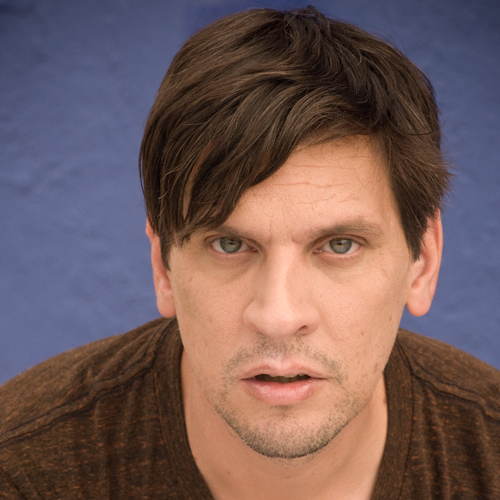 Bradd joins the AFF team this year for the first time, however, he is no stranger to the arts or the local television, film and theatre arenas. He is the Artistic Director of the Buen Viaje Dance Company, VSA arts of New Mexico’s long standing mixed ability dance company for adults with and without disabilities. He has danced with BVD for five years and was a member of VSA NM’s Equilibrium Theater C ompany for two years. Before becoming a full time staff member with VSA, Bradd was an AmeriCorps Volunteer at VSA for two years, working with many populations including the elderly, the psychologically challenged and children with autism. Bradd is a graduate of Dell’Arte International School of Physical Theater. In his 20+ years as a performer he has worked with such companies as The Las Cruces Chamber Ballet, In Strange Company, Ka-Hootz Theater Company, No Strings Theater Company, The Dolls, among many others.  Bradd was also seen in the television program In Plain Sight. 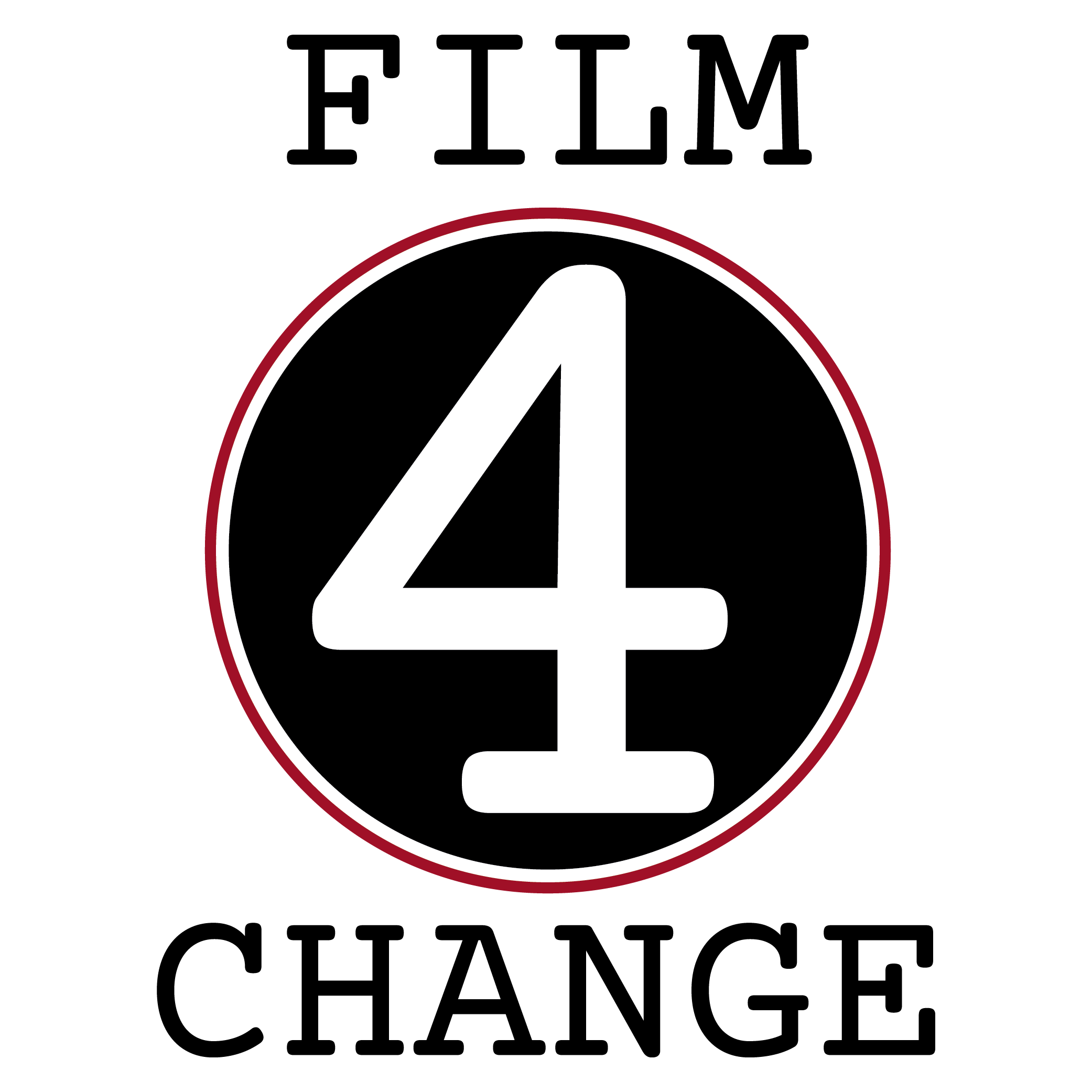 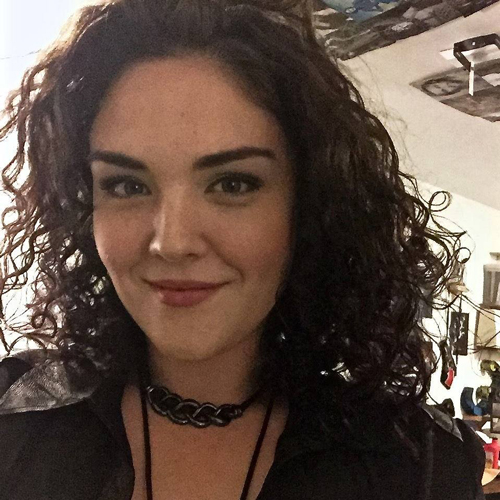 Rachel hails from the land of Portland, Oregon and is a recent graduate from The Film School at Santa Fe University of Art and Design. An artist, writer, and designer, she enjoys being part of the film world in various capacities, most notably in the art department. She enhances the independent film world through make up, designing costumes and sets, and developing her story building skills. As a film fan, she uses her time to contribute to the film world in whatever way she can; working on sets and helping with local festivals while developing her own stories for film and TV. She has also been seen on the TV series Manhattan.